Spoilers: Mushy emotional stuff ahead. We'll return to the regularly scheduled craft and creativity frenzy in my next post. Feel free to scroll past if my baby-making story is TMI for you.

Nature can be kind of cruel. She gives you this perfectly lusty, baby-making machine of a body when you are just a kid, way before most people are mentally prepared to become parents. For the first chunk of my sexual life I lived in absolute fear of double pink lines. I must have spent a fortune on pregnancy tests back then.

The scare was often the harbinger of doom in a relationship. Thinking I might be pregnant, I would size up my mate for fatherhood potential, find him lacking, and split. It was when I had that same old scare with Scott that I knew he was the one. I realized that getting pregnant with him, even accidentally wouldn't be so bad.

Years later, now that we are all grown up and married, but more importantly mellowed and stable, I no longer live in fear of the baby bump. In fact, we are living in the opposite reality, one where we can't get pregnant, even on purpose. We've tried everything. There have been charts, meters, graphs, monitors, tests, and tricks. We've tried being overzealous. We've tried being lazy. We've even tried not trying at all.

After almost two years of disappointment, we need help, and in looking for that help we stumbled upon something unique about the state of Texas. Unlike most states in the United States, Texas does not require insurance companies to cover fertlity treatments. That means that if we decide to pursue any kind of drugs or treatments, we'll pay for them in full, out of pocket. I guess fertiliy is just another luxury of the wealthy. The irony of making this discovery amidst the drama of SB5 was not lost on me. Pro-Life my foot.

It's sort of ironic that we came to Austin with starting a family in mind. Who would have guessed that living in Texas could potentially become a roadblock on the path to being a mom? Austin has given us so much. It's reunited me with my sisters and parents, blessed us with a huge network of friends, and given me some amazing opportunities to grow my career. But there's an empty room in our house where a tiny little person ought to be, and I can't help but feel sad about that. 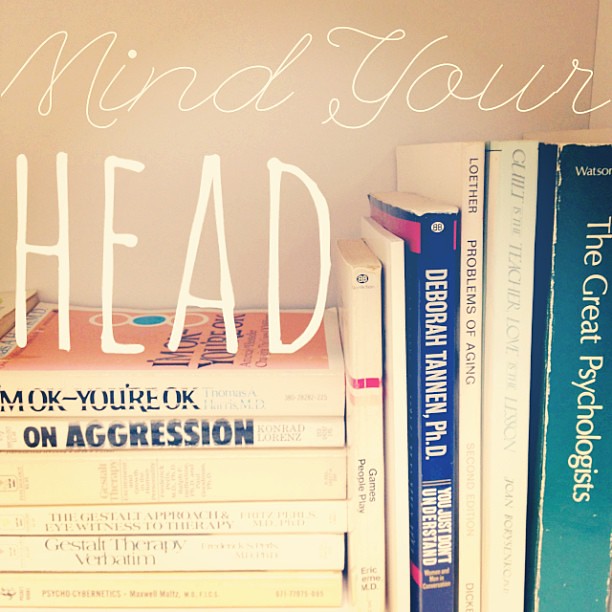 That sadness, combined with all the feels I'm still feeling over my trip home in December, became a bit overwhelming recently. I started seeing someone to help sort them all out, and it has helped a lot. This ordeal has also inspired me to reconnect with my faith, something I've heard has helped others dealing with grief of all kinds. For me, that faith is centered around Buddhism. I've been reading The Art of Happiness by the Dalai Lama. I'm halfway through, and I really feel that it has helped me put things into perspective.

It's not all doom and gloom. We're still hoping things will work out, one way or another. We aren't the first couple to go through this. The reality is that fertility issues are far too common, which is both a huge bummer and oddly comforting. Families have gotten over this hurdle before, so we can too.

We'll continue with the fertility specialist to see what our options are, then start working on a plan to either pursue treatment or adopt. Scott and I will become parents, just maybe not exactly when or how we had expected. It's awfully hard to remember this at times, but we're a long way from "never".

In fact, we've been told that the testing we're going through now can sometimes encourage pregnancy, and that it's very common for couples to find themselves pregnant before treatment even begins. We're keeping a close eye on our gadgets and charts over the next few months to try to make the most of that subtle increase in odds.

Prayers, happy thoughts, meditations, and general good vibes are most welcome. I've been thinking, maybe the universe gave us all these friends and loved ones for a reason. I believe in the power of thoughts and prayers, so if you feel like giving it a shot, thanks. Maybe it will help. It certainly couldn't hurt. 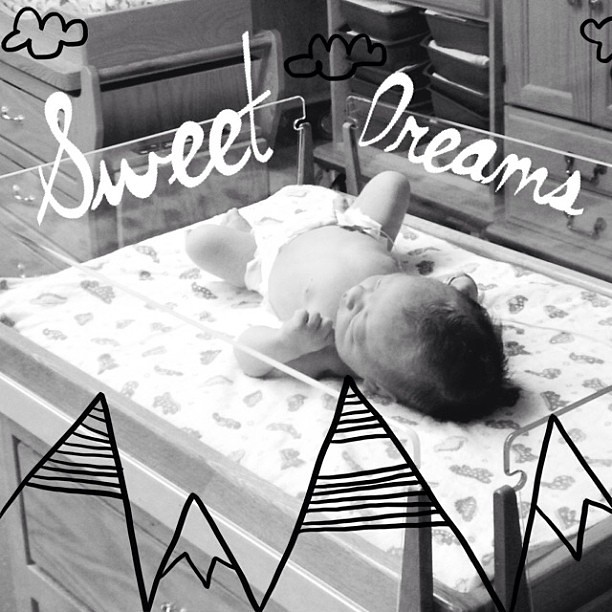 I guess that's why I feel compelled to share this now. We need some good mojo. That, and my sister finally had her baby, and now that he's safely arrived I can talk about myself without feeling like I'm raining on her parade. Fox Andrew arrived about two weeks ago, all chubby and wrinkly and perfect.

He's beautiful, and my sister and her husband are so happy and in love. Babies are magic like that. They can stretch your heart wider and wider until you start to wonder how it can even fit in your chest. I'm so happy he's here, making our hearts swell. We've been lucky to have so many nieces and nephews to love. I try not to forget that when I think about having our own kids.

I can't put my finger on why, but it was really hard to hit "publish" on this one. I don't know what I'm afraid of. I figure the worst that could happen is:

A) I get a bunch of advice I don't really want. (There are worse gifts to receive.)

B) I'll get pregnant right away after posting this and feel like a big drama queen. (That would actually be awesome, so that's not really a "worst", but a "best" right?)

c) People will read this and think that I'm totally self-absorbed, and whiny. (Possible, but as my Mom would say, those people can just go fly a kite.)

I guess it's kind of irrational, but then fear often is. Ugh. There are too many feels. Be gentle with me, internet.