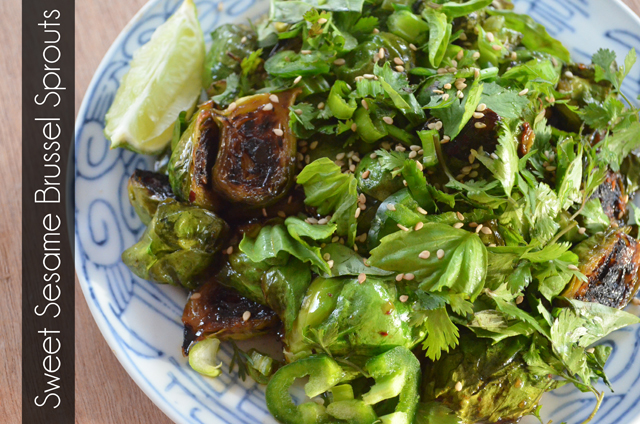 I like to think that there is no such thing as a food I don't like, only preparations of food I don't like. Take beets, for example. It took me a while to get in to them. Plain boiled beets just don't do it for me. Borscht is the stuff of my nightmares. However, I have discovered that beets are quite nice when roasted and played against an extra bold flavor, like balsamic vinegar or goat cheese (or both). Pickled beets are also pretty damn good. So far, there are very few veggies that I have an all-out aversion to, but Brussel Sprouts came close for a long time.

I just hated them. Their stinky smell, their bitter flavor. Yuck city. Those little green buggers just totally grossed me out. I had tried them prepared in a lot of different ways; with garlic, with butter, roasted, steamed, etc. It felt hopeless. I was starting to wonder if I had really found a food that I could never learn to love. That is, until I tried them at East Side Kings. Their Brussel Sprout Salad is legendary for converting sprout-haters,  so I gave it a go.

Brother, I was born again.

I liked them so much that I just had to create my own recipe. It was actually pretty simple, just a hot cast iron pan, some sesame oil, and a simple marinade made with soy sauce and maple syrup. I hope that you'll love them just as much as I do. Serve them over a bowl of hot rice or noodles, and spinkle some toasted sesame seeds on top. It will change your world.

So now that brussel sprouts have been conquered, what's next? Lima beans better watch their back. I'm a-comin'. 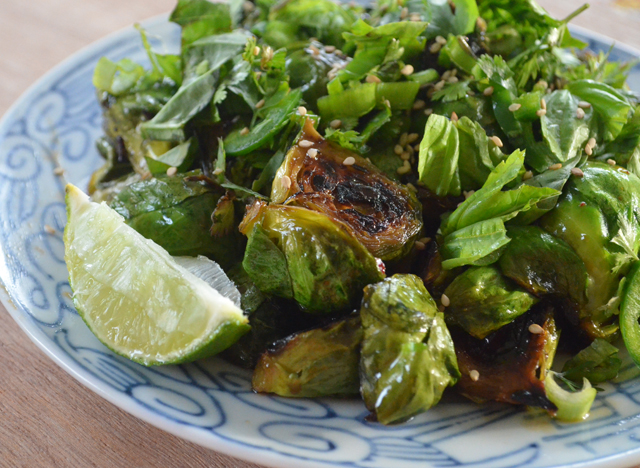 Thanks for visiting Mary Makes Dinner! If you enjoyed this recipe, please check out some of my other favorite recipes: 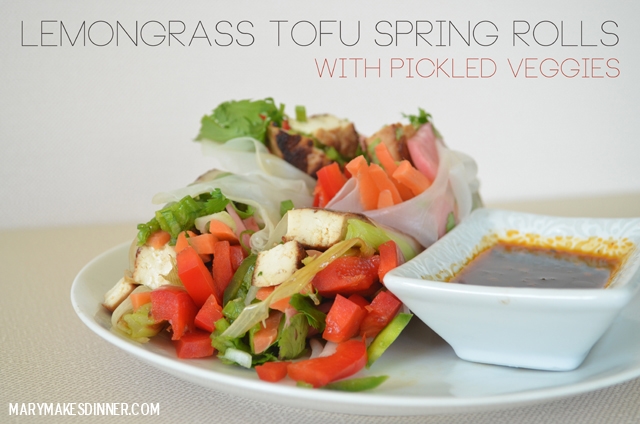 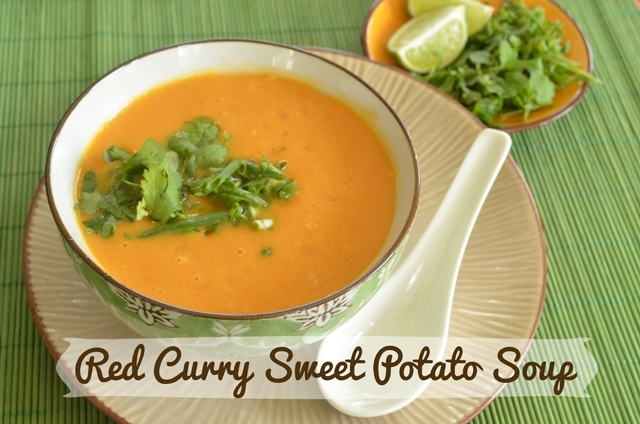 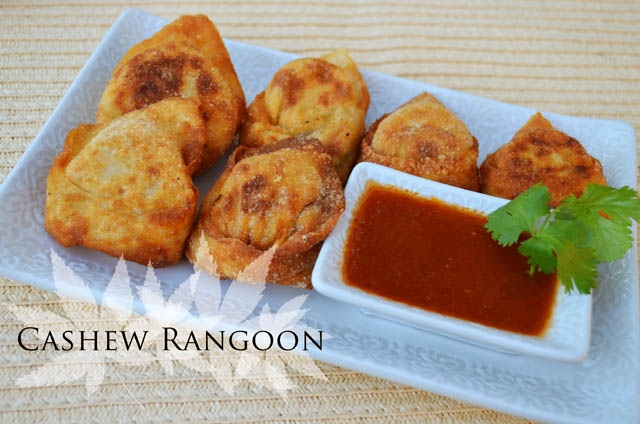 Love my posts? Help me out by sharing them with your friends!