What do you get when a frozen margarita makes sweet, sexy love to a longneck Mexican beer? You get my favorite drink, the beer-garita. When you want to show happy hour who's boss, order up one of these beauties. If you're drinking at the right place, a beergarita translates into at least two full-sized drinks.

Of course, not all beer-garitas are created equally. Some places cheat you on the beer by sticking a piddly little coronita in your glass. Other places insult your thirst by skimping on the margarita, serving the whole thing in a puny tumbler instead of the massive goblet this drink deserves.

I'm not ashamed to say that I've tried my fair share of beergaritas in this town. I've done the hard work so that you, dear reader, can enjoy the sweet, sweet rewards. Strap in for the buzz of your life. It's beergarita time. 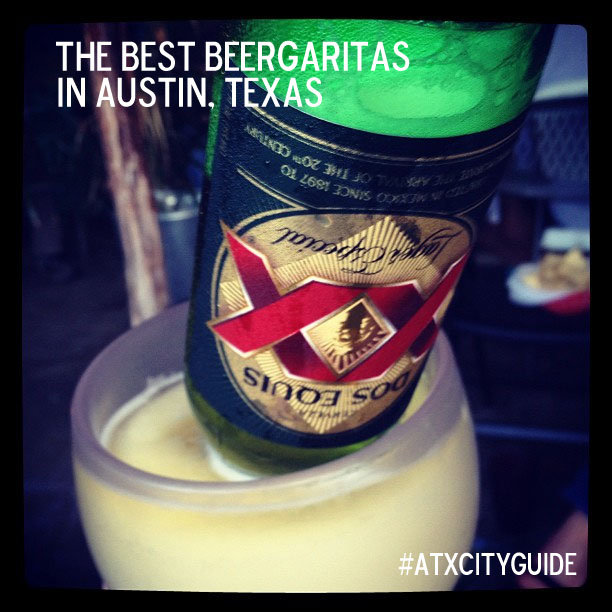 Heavyweights: The Biggest in Town

Masterful Mixology: The Most Creative Beergaritas in Austin 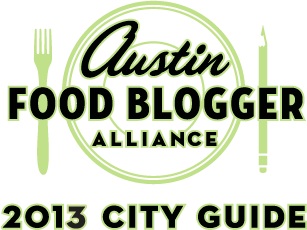